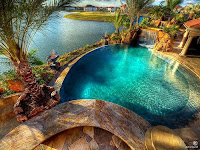 Hey everyone! It's Sunday, and time for what I got In My Mailbox, if you want to do this too link it at The Story Siren and make sure to comment below with links to your mailbox!
In My Mailbox

City of Fallen Angels by Cassandra Clare (who didn't?) (Goodreads/Amazon)

Aces Up by Lauren Barnholdt (Goodreads/Amazon) 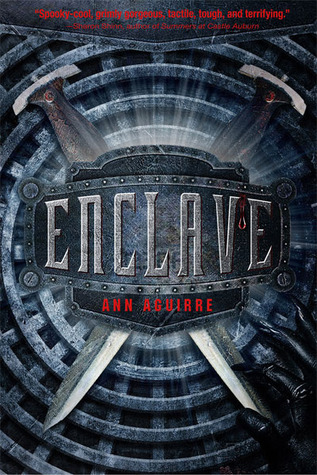 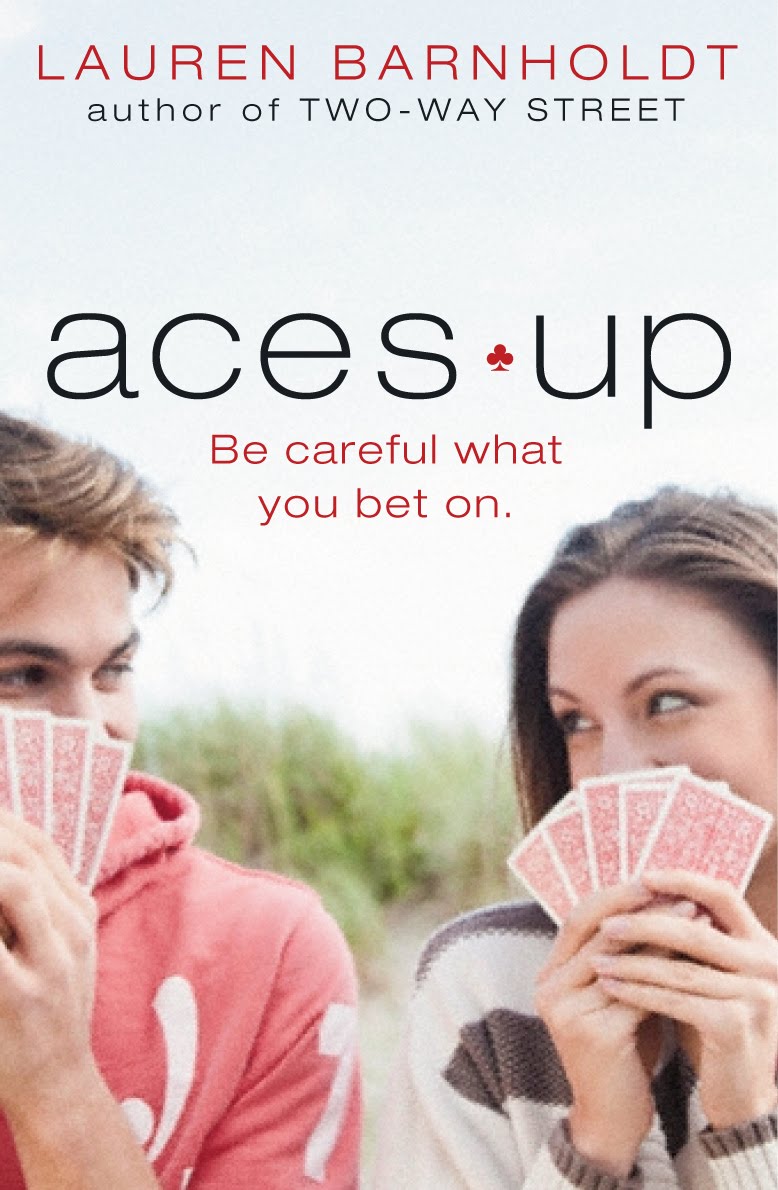 That's it! I had a pretty chill book week this week. Make sure to comment below with links to your mailbox!
xoxo,
Shelbie

at 12:01 AM 2 comments
Labels: in my mailbox, meme
Email ThisBlogThis!Share to TwitterShare to FacebookShare to Pinterest

** Spoilers from preceding books in The Mortal Instruments series**

City of Fallen Angels is the fourth book in the bestselling series The Mortal Instruments.

“City of Fallen Angels takes place two months after the events of City of Glass. In it, a mysterious someone’s killing the Shadowhunters who used to be in Valentine’s Circle and displaying their bodies around New York City in a manner designed to provoke hostility between Downworlders and Shadowhunters, leaving tensions running high in the city and disrupting Clary’s plan to lead as normal a life as she can — training to be a Shadowhunter, and pursuing her relationship with Jace. As Jace and Clary delve into the issue of the murdered Shadowhunters, they discover a mystery that has deeply personal consequences for them — consequences that may strengthen their relationship, or rip it apart forever. Meanwhile, internecine warfare among vampires is tearing the Downworld community apart, and only Simon — the Daylighter who everyone wants on their side — can decide the outcome; too bad he wants nothing to do with Downworld politics. Love, blood, betrayal and revenge: the stakes are higher than ever in City of Fallen Angels.”

Well my lovely blog followers, I've really done it to myself this time.

I actually tricked myself into thinking for a minute that I actually had a shot of eternal happiness and could refrain from reading City of Fallen Angels, at least until City of Lost Souls. Before you send me your shocked faces tell me honestly that you never thought about pretending that The Mortal Instruments had the happy ending where the couples you wanted to be together were, your favourite characters were still alive, it wasn’t perfect— bawling for poor Max—but the ending of a war never is (unless you live in Twilight-land where everything ends up perfect) but characters were moving on. So can you blame me for wanting to live blissfully ignorant of the fact that things were going to get infinitely worse? Especially when my heart was still mending itself after Julie Kagawa ripped it out and jived on it at the end of The Iron Queen.

Who was I kidding, Jace’s siren call was just too much to handle.

This book was like slow torture (or what I imagine slow torture would be like, seeing as I have never been tortured slowly), slowly your heart is being torn to pieces, and still you keep hope that things have to get better, they certainly can’t get worse, and then it does! Finally, there’s some light of hope and you think things are going to be okay… and then Cassandra Clare takes your recently mended heart and joins Julie jiving on it.

But she does it so damn well you can’t put the book down. You sit there crying, yelling, on the verge of throwing the book at the wall but you keep turning the page because Cassandra Clare makes a world where you want—need—the characters to overcome the adversity they are faced with. You root for them even when they are in circumstances where you are certain making it out alive isn’t an option. Cassandra Clare’s roller coaster of a book had me do everything from (and my twitter followers seeing as I tweeted through this whole experience…… follow me on twitter!) quoting funny lines, awhhh-ing, to talking about how much I hate the world.

As we descend into the hole of darkness that is the overlying plot of TMI part 2, it amazes me how Cassandra Clare can have characters in such heart wrenching situations and still be hilarious. I found myself laughing at everyone’s little one-liners.

Here is why I put up with Cassandra Clare’s ability to turn me into an emotional train wreck: somehow she can turn words into living, breathing, sarcastic people in a beautiful, heart wrenching world that I can’t get enough of. Cassandra Clare can make magic the most real thing in the world using ink and paper.

I hope you all survive your emotional damage, I think I will pick up a good romance with a happy ending tomorrow. But right now I'm too exhausted.
stay strong everyone!
xoxo,
Shelbie

Hey everyone!
It's Sunday, and time for what I got In My Mailbox, I actually have some interesting stuff this week, if you would like to do one also, link it at The Story Siren and make sure to comment below with links to your mailbox!
In My Mailbox

The Queen Bee of Bridgeton by Leslie DuBois (Goodreads/Amazon) 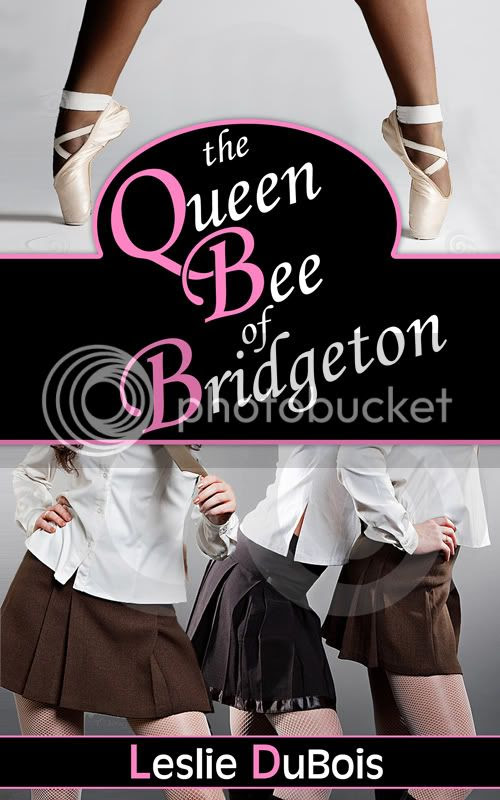 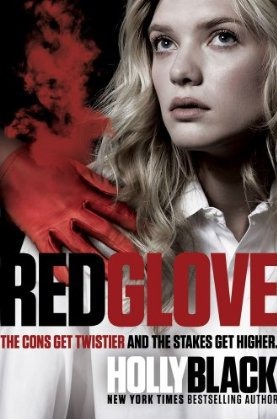 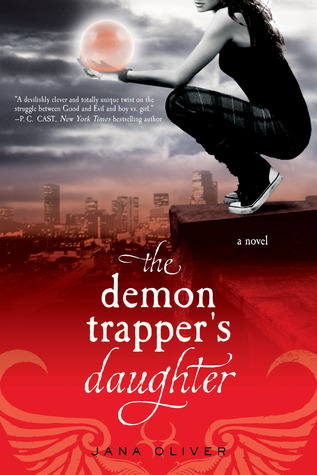 at 12:29 AM 8 comments
Labels: in my mailbox, meme
Email ThisBlogThis!Share to TwitterShare to FacebookShare to Pinterest
Newer Posts Older Posts Home
Subscribe to: Posts (Atom)